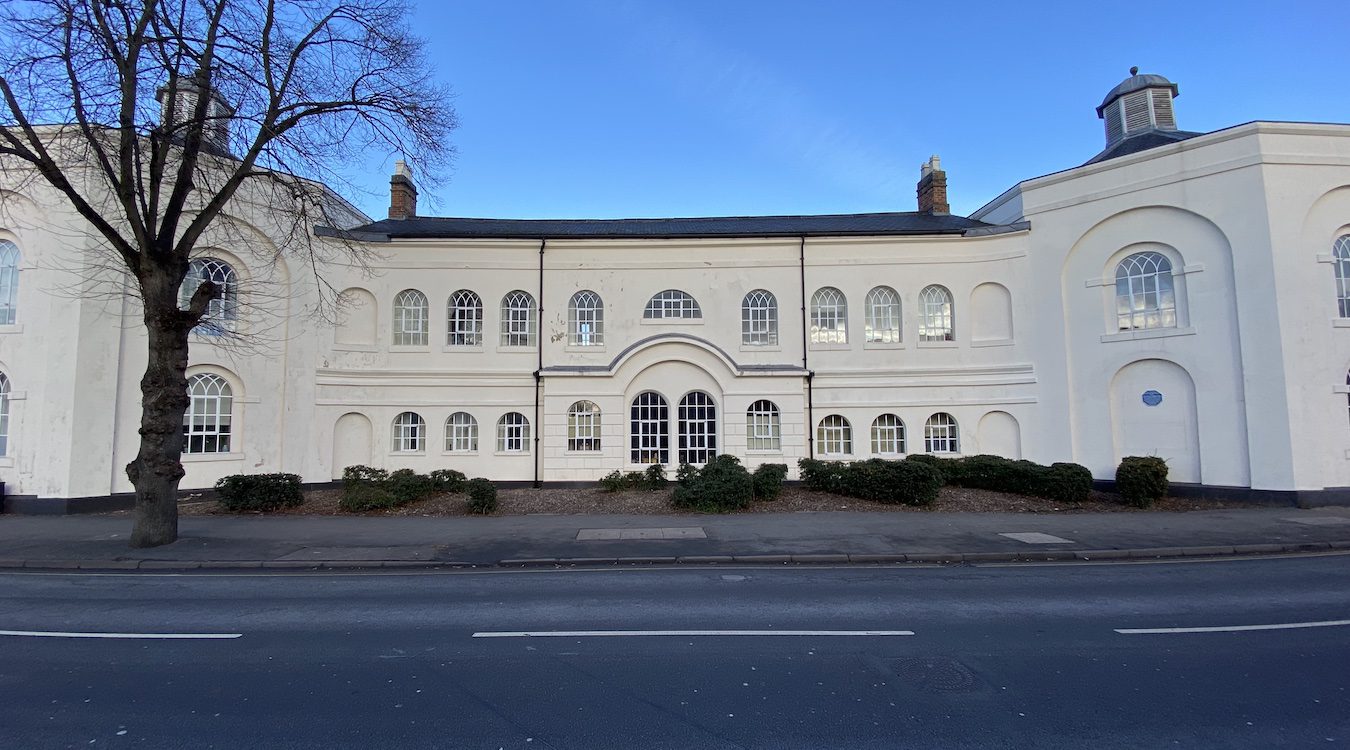 Warwick Gasworks is one of the oldest surviving gasworks buildings in the world. It is notable for housing its gas holders in brick buildings, a practice that was discontinued when it was discovered such containment rapidly increased the risk of explosions. The gasworks is an important industrial landmark and is featured as the logo of the Warwickshire Industrial Archaeology Society.